We urge you to contact individual businesses to confirm their hours before visiting, while we flatten the curve through social distancing.
Home / Events / CANCELLED: Albany Memorial Day Parade 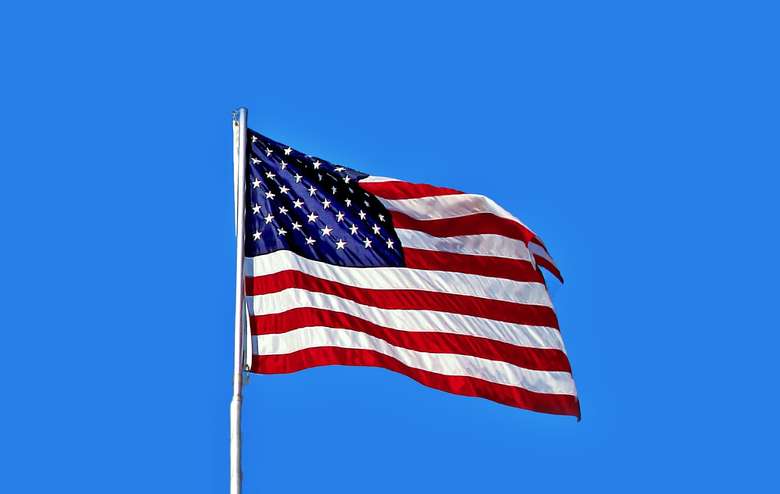 On April 17, Albany Mayor Kathy Sheehan and Joint Veteran's Committee Chairman Mark Rosenzweig announced that the City of Albany 2020 Memorial Day Parade, originally scheduled for Monday, May 25, has been cancelled due to the COVID-19 outbreak.

The parade will step off at 9:30 a.m. from the corner of Central Ave. and Quail St. and proceed east on Central Avenue, and continue east on Washington Avenue to Hawk Street. The reviewing stand will be on the steps of the old State Education Building.